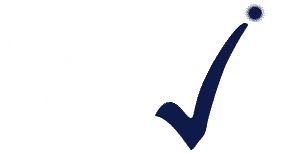 What are Playground Equipment and Surfacing Standards?

The Australian Standards for Playground Equipment and Surfacing are an advisory set of guidelines that are not regulatory on their own, standards are voluntary;

There is no requirement for the public to comply with the Standards. However, State and Commonwealth Governments often refer to Australian Standards (AS) or joint Australian/New Zealand Standards (AS/NZ) in their legislation.

When this happens, these standards can become mandatory. In addition, Australian Standards are sometimes incorporated into legal documents, and considered as a ‘benchmark of acceptability’.

What are the Current Australian Standards for Playground Equipment and Surfacing

The above are all available for purchase directly from Standards Australia 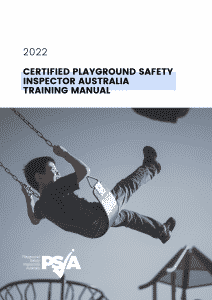 Included resource in our CPSIA Level 1-2 Operational and CPSIA Level 1-3 Comprehensive training package, ~300 pg. two-sided and fully coloured manual developed by our trainer with continuous review since 2000. This resource covers all lecture content presented by the trainer and topics such as (but not limited to) playground history and introduction, injury and statistics, surfacing, guide to Standards, risk management, manufacturer instructions, operator instructions, playground safety audit, signage, shade/sun protection, outdoor fitness/gym/exercise equipment, hazard identification, and information required to complete your assessments and future playground operations. Learn more about this resource or purchase additional copies below.

To maintain their currency, Standards are periodically reviewed and new editions are published. Between editions, amendments may be issued. Standards may also be withdrawn. It is important you ensure you are referring to the current Standards, which should include any amendments which may have been published since the Standard was purchased.

Subscribe to our newsletter below to keep up to date on any new or superceded Australian Standards for Playground Equipment and Surfacing.

StandardsWatch is another easy way to keep Standards up-to-date, a subscription offered by Sai Global.

Changes have been made to the Playground Safety Standards in Australia. Those involved in the design, development, ownership, and operation of playgrounds in Australia should be aware of these changes. Please be aware of the following changes: Release of the new standard AS 16630:2021 for permanently installed outdoor fitness equipment AS 4685.1:2014 for playground equipment and …

Any further questions about Australian Standards for Playground Equipment and Surfacing?

Our team would love to hear from you! Contact us here. 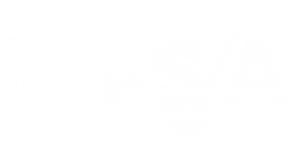 Send us a message >
Office hours > 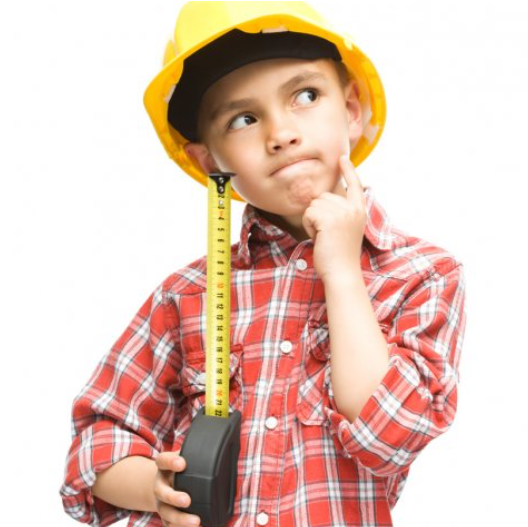 Changes have been made to the Playground Safety Standards in Australia. Those involved in the design, development, ownership, and operation of playgrounds in Australia should be aware of these changes.

Our training and assessment have been revised to reflect these changes as of February 2021.

For our past students, get free access to a condensed revision from our trainer and more on our discussion forum exclusive to past CPSIA students.